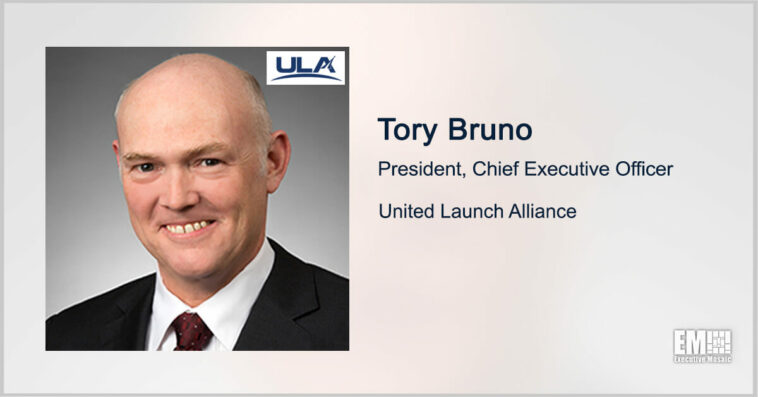 Tory Bruno, president and CEO of ULA and a previous Wash100 Award recipient, noted that the Vulcan contract adds to a previously announced deal between the company and Amazon for nine launches using the existing Atlas rocket in support of Kuiper.

“In addition to the launches, this partnership includes substantial investments made by both companies in high-rate production, launch vehicle improvements, and launch infrastructure, to support Amazon’s long-term launch needs,” said Chris Ellerhorst, director of strategy, business development and sales at ULA.

In 2020, the Federal Communications Commission approved Amazon’s plans to launch over 3,000 broadband satellites in space to deliver space-based internet to locations around the world. 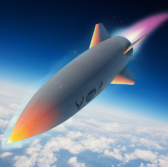 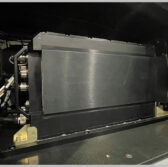