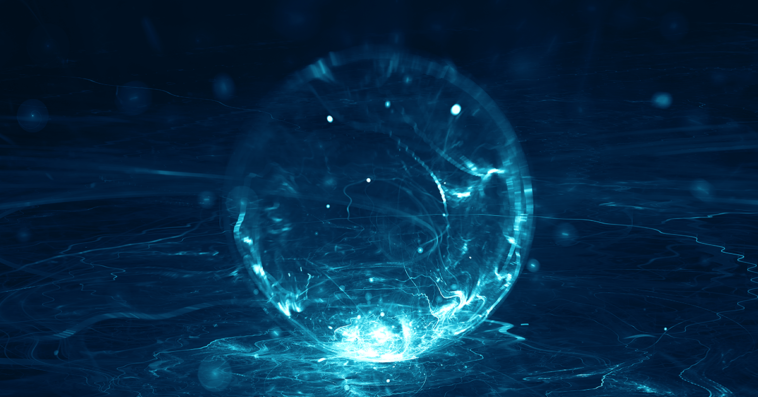 The Air Force Research Laboratory has indicated its intent to solicit proposals for a potential $300 million program that will involve research, development and transition of cross-domain electronic warfare systems.

The other areas of interest mentioned in the “BAA With Calls” are algorithm design and development, hardware development, lab and field testing, and analysis.

The Air Force expects to award up to eight contracts through the program and estimates the value of individual awards will range between $1 million and $95 million. 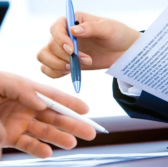 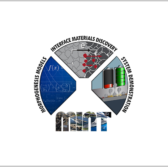