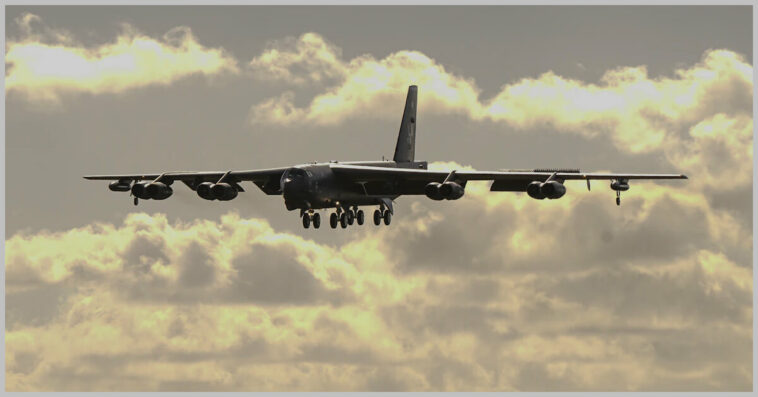 The U.S. Air Force has demonstrated a launch of a hypersonic weapon using a B-52H Stratofortress bomber as part of the service branch’s efforts to advance the development of the said technology.

The ARRW reached hypersonic speeds while its booster achieved the expected duration, making it the first air-launched hypersonic weapon. The technology is meant to enable rapid response strikes to enhance warfighters’ precision-strike capabilities as well as to allow for holding high-value, time-sensitive targets from stand-off distances.

ExecutiveBiz Events will hold the Emerging Technologies: Hypersonics Forum on July 12 to underscore the increasingly crucial role of public-private partnerships in the next level of hypersonics development. Click here to register and join the virtual event to hear from federal and industry officials. 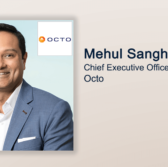 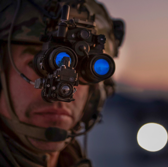