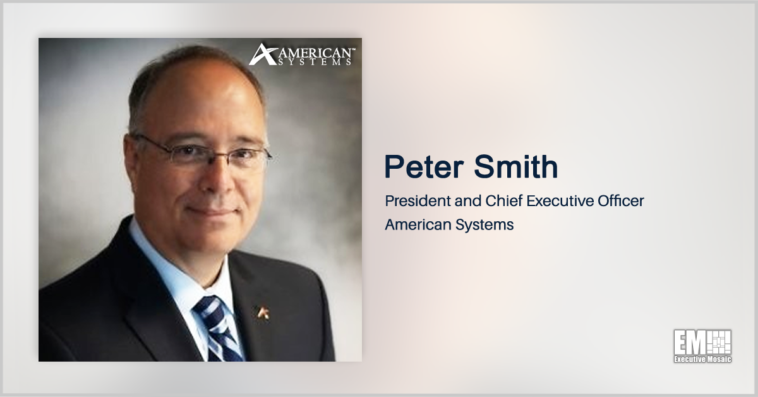 The company said Tuesday the Low-Speed Precision Control system is a hardware and software platform that works to reduce pilot workload during approaches into DVE conditions such as brownouts.

During a demonstration at the Naval Air Warfare Center – Aircraft Division’s manned flight simulator facility, Navy and Marine Corps pilots were able to land the CH-53E helicopter simulator equipped with the LSPC system in a zero visibility environment.

“We are so proud to be able to partner with our Navy engineers to minimize the dangers faced by helicopter pilots in extreme conditions,” said Peter Smith, president and CEO of American Systems and a three-time Wash100 Award winner.

The company said it plans to implement the LSPC technology to other legacy Navy and Army helicopters, including H-1, H-6 and H-60 aircraft. 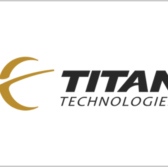