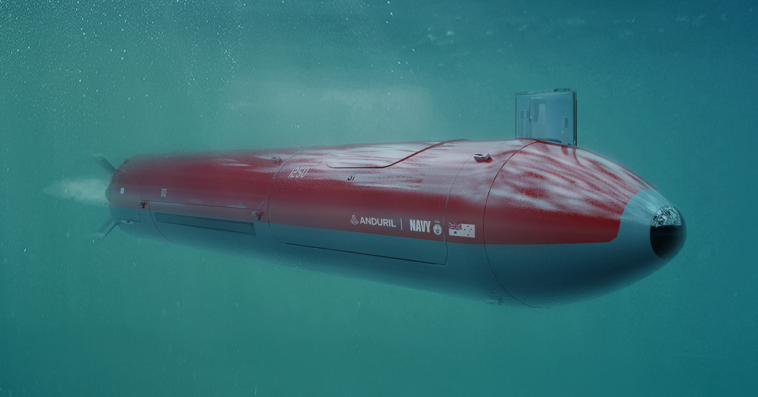 Anduril Industries and Australia’s defense force have agreed to partner on a three-year, $100 million program to design, build and manufacture extra large autonomous undersea vehicles for the Australian navy.

Anduril said Wednesday it will use its Agile development approach to develop and deliver three XL-AUV prototypes to the Royal Australian navy.

XL-AUV will be a long-endurance, multimission autonomous vehicle that can be equipped with various payloads for intelligence, surveillance, reconnaissance, targeting, infrastructure inspection and other military and nonmilitary missions.

Anduril said it intends to employ dozens of personnel in the fields of maritime engineering, advanced manufacturing, software development, propulsion design, robotics and mission operations to design and produce XL-AUVs in Australia.

The company will also work with research and tech communities and other small and medium-sized enterprises in Australia to facilitate sourcing of nearly all supply chain elements for the development program. 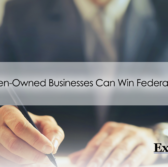