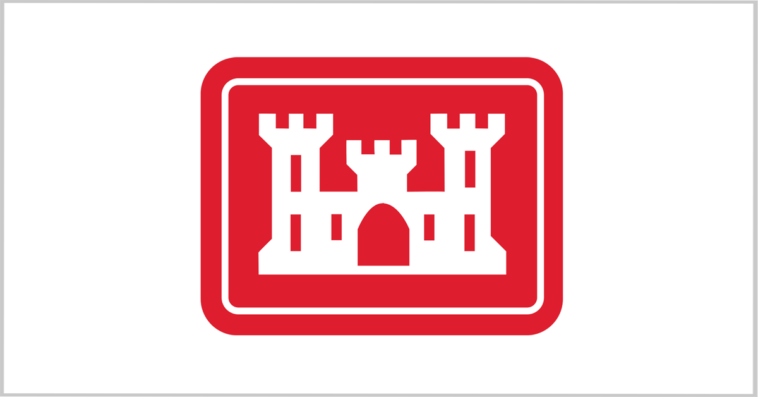 The Baltimore District of U.S. Army Corps of Engineers plans to award up to eight positions on a potential five-year, $200 million contract to procure architect-engineer services for environmental support projects nationwide.

USACE said Monday in a solicitation notice the multiple-award, indefinite-delivery/indefinite-quantity contract will have spots for both large and small businesses.

Proposals are due June 17 and the agency expects to issue awards by August.

Selected contractors will compete for architectural and engineering task orders over a five-year ordering period to support missions within the USACE North Atlantic Division’s area of responsibility.

The program offers a $5,000 minimum guarantee and also calls for incidental services to be performed within the contiguous U.S. 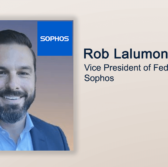 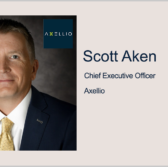