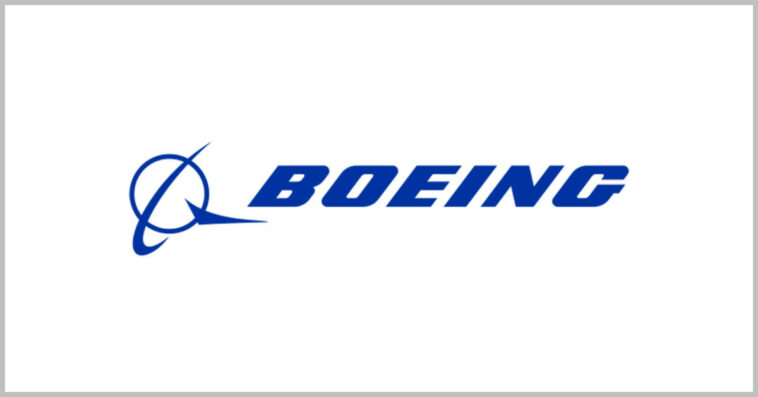 The U.S. Air Force has begun integrating the first replacement wings Boeing manufactured for the fleet of Warthog attack planes under a potential $900 million contract awarded in August 2019.

Boeing said Wednesday it completed the initial A-10 Thunderbolt II wing set delivery to Hill AF Base in Utah through a partnership with suppliers such as Korean Aerospace Industries.

The Chicago-based company’s global services business organized the tools, equipment and supply base required for the wing replacement program within one year of the contract award.

Efforts are underway to produce 50 sets for the service branch and the updated structures are intended to extend the flying life of A-10 planes to 10,000 hours, Boeing noted.

The company previously updated 173 wing assemblies for the Warthog fleet under a separate deal with the Air Force. 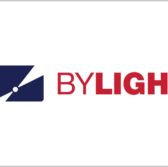 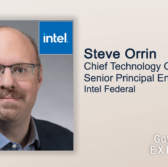