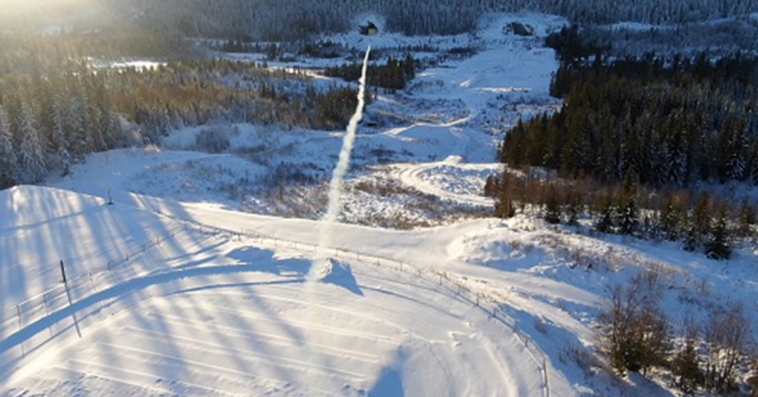 Boeing has partnered with Norwegian aerospace and defense company Nammo to conduct ground-fire tests of the Ramjet 155 extended-range artillery projectile designed to enable precision fires from long distances for the U.S. Army.

Ramjet 155 is an air-breathing projectile that absorbs air for combustion as it flies at supersonic speed.

The aerospace companies initiated a partnership in 2019 to jointly develop and mature next-generation high-speed artillery projectiles to address the Army’s requirements for long-range, precision-fire capabilities.

“We are very encouraged by the development progress, maturation and ongoing testing of our Ramjet 155 projectile, which we believe will offer a superior, affordable capability against emerging threats,” said Steve Nordlund, vice president and general manager of Boeing Phantom Works.

The Boeing-Nammo team is expected to conduct testing and demonstrations in the coming months to support the maturation of the technology. 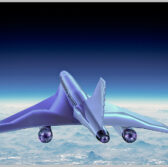 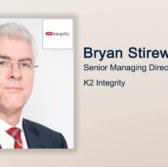