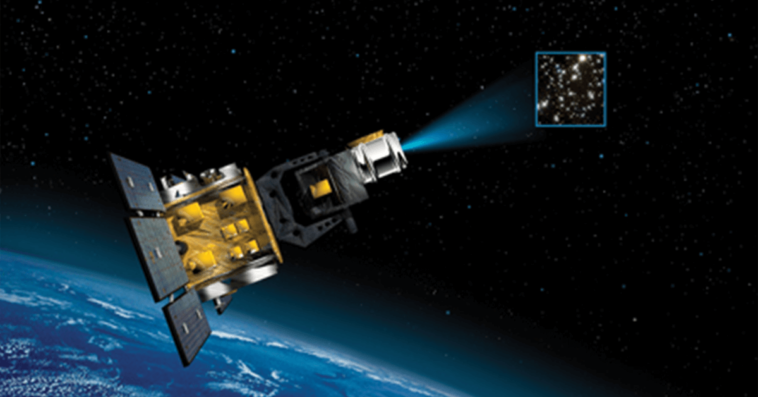 The company will extend its sustainment services for the Space Based Space Surveillance Block 10 system through June 20, 2025, the Department of Defense said Friday.

Space Systems Command issued the award and is obligating $7.8 million in fiscal 2022 operations and maintenance funds at the time of award.

DOD said the contract has a cumulative face value of $262.1 million.

A team of Boeing and Ball Aerospace developed the SBSS system for the Air Force. The spacecraft was launched in September 2010 and achieved full operational status in April 2013. 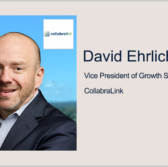 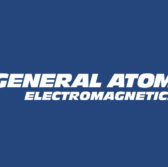