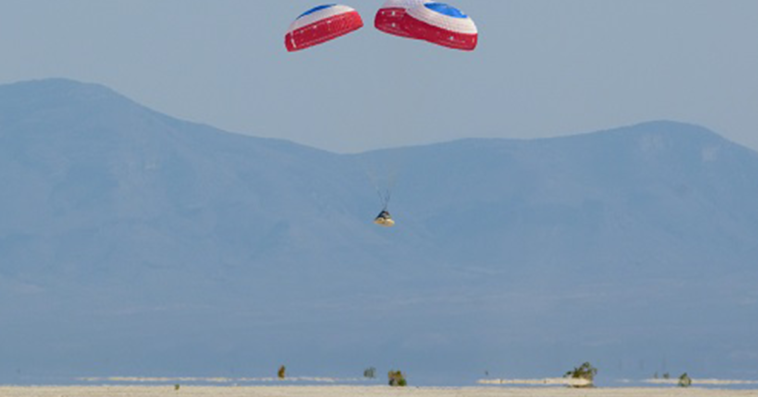 The Boeing-built CST-100 Starliner spacecraft returned to Earth Wednesday by landing at the U.S. Army’s White Sands Missile Range in New Mexico, marking the completion of the vehicle’s unmanned Orbital Flight Test-2 mission to the International Space Station with NASA.

“With the completion of OFT-2, we will incorporate lessons learned and continue working to prepare for the crewed flight test and NASA certification,” Mark Nappi, vice president and program manager of Boeing’s Commercial Crew Program, said in a statement published Wednesday.

The reusable spacecraft launched on May 19 atop a United Launch Alliance-made Atlas V rocket from Cape Canaveral Space Force Station in Florida and reached the ISS a day after it lifted off.

Starliner demonstrated several capabilities during the uncrewed test flight, including the launch, ascent, on-orbit, reentry and landing performance of the spacecraft and the Atlas V rocket and the ability to receive commands from the ISS crew, hold docking attitude, establish joint ventilation with the orbiting laboratory and perform battery charging, cargo and file transfers. 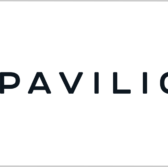 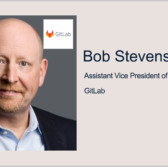