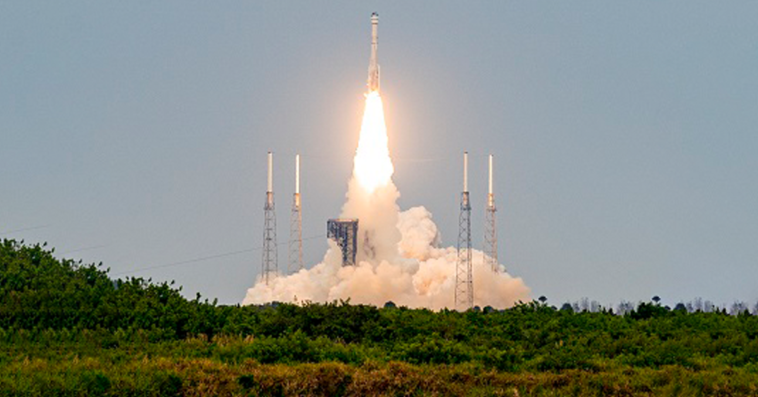 A Boeing-built reusable spacecraft carrying more than 800 pounds of crew supplies and cargo lifted off Thursday as part of the Orbital Flight Test-2 mission to the International Space Station under a partnership with NASA.

The CST-100 Starliner spacecraft launched aboard a United Launch Alliance-made Atlas V rocket from a space launch complex at Cape Canaveral Space Force Station in Florida to carry out its nearly 24-hour journey to the ISS in low-Earth orbit and join the Boeing-built space station module, the company said Thursday.

“We’ve learned a lot about the capability of our spacecraft and the resilience of our team since the first Starliner launch,” said Mark Nappi, vice president and program manager for Boeing’s Commercial Crew Program.

“We still have a lot of operational testing ahead as we prepare to rendezvous with the space station, but we’re ready to demonstrate the system we’ve worked so hard on is capable of carrying astronauts to space,” added Nappi.

An anthropomorphic test device, dubbed Rosie the Rocketeer, and items from 14 historically Black colleges and universities were aboard the spacecraft and will return to Earth as part of Boeing’s Crew Flight Test mission. 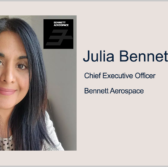 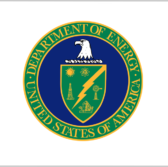