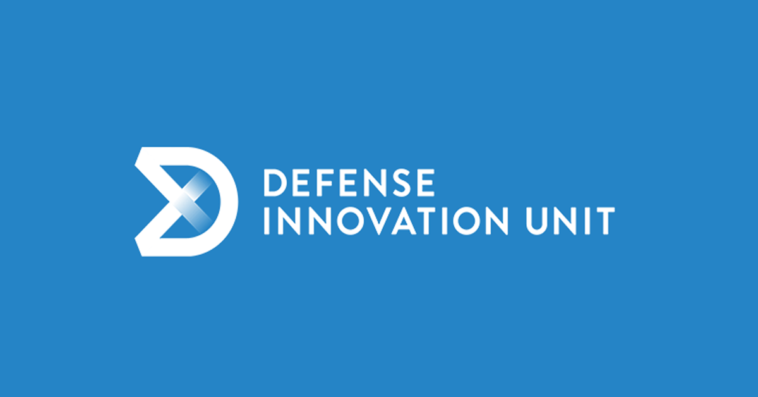 DIU said Wednesday the other transaction contract awardees will aim to demonstrate system capability to support small spacecraft operations on a potential cislunar mission for the Department of Defense.

Ultra Safe Nuclear designed a radioisotope battery to generate over 1 million kilowatt-hours of energy with a few kilograms of fuel, while Avalanche Energy created a device that works to capture fusion ions electrostatic fields by utilizing electrostatic fields and a magnetron confinement process.

In a similar effort, NASA is working with the Defense Advanced Research Projects Agency to explore nuclear fission methods for larger space vehicles. 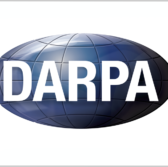 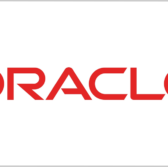