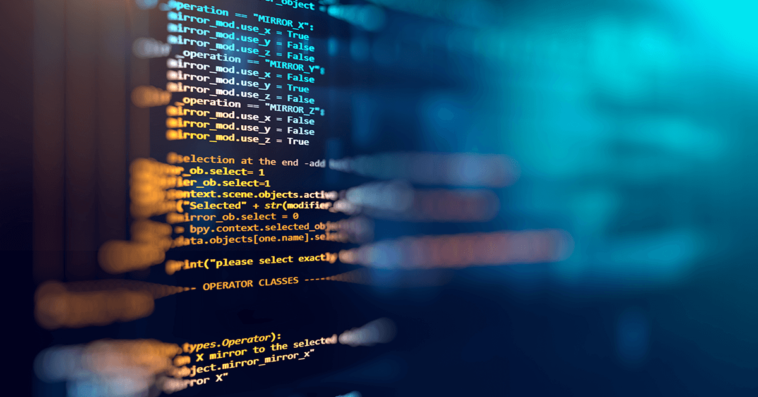 In the Department of Defense’s near future, John Sherman, the department’s chief information officer and acting chief digital and artificial intelligence officer, said multiple modernization efforts will ideally converge to fully bring the DOD into the digital age and help ensure the country’s technical advantage.

“In a few years, our software modernization efforts will fully continue to blossom,” said Sherman, a 2022 Wash100 Award winner, during the Potomac Officers Club’s 3rd Annual CIO Summit. “We’ve got great momentum on this right now.”

The department’s software modernization strategy was codified in February 2021 and replaces the 2018 cloud strategy with a plan that encompasses both efforts. But the strategy doesn’t stand alone; modernizing how the department’s software factories interact with each other and with mission partners relies on other efforts — like the Joint Warfighting Cloud Capability — in order to truly “move the needle” on DOD’s overarching modernization efforts.

“[DOD has] much more work to do as we make the DevSecOps enterprise real, as we capitalize on JWCC as a foundation for that, as we work with the services on our software factory ecosystem, as we move beyond the current 29 we have right now,” Sherman continued.

The U.S. Air Force alone has 17 software factories, and other service branches are adding more as they work to accelerate software development and delivery times “from years to minutes,” in line with the software modernization strategy’s goal.

Though there is still much more work to be done, the Defense Department has already gotten the ball rolling on improving software factory partnerships. In November, two of the Air Force’s top software factories, Kessel Run and Platform One, signed an agreement that formalized their collaborative efforts; the memorandum marked an important step in connecting disparate software factories into a robust ecosystem.

To learn more about the DOD’s future software factory ecosystem, join ExecutiveBiz Events for its Defense Software Modernization Forum on May 17.

Robert Vietmeyer, the department’s director for cloud and software modernization, is scheduled to keynote. Register today! 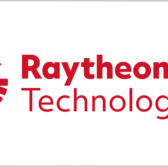 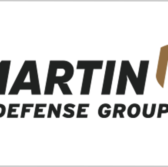