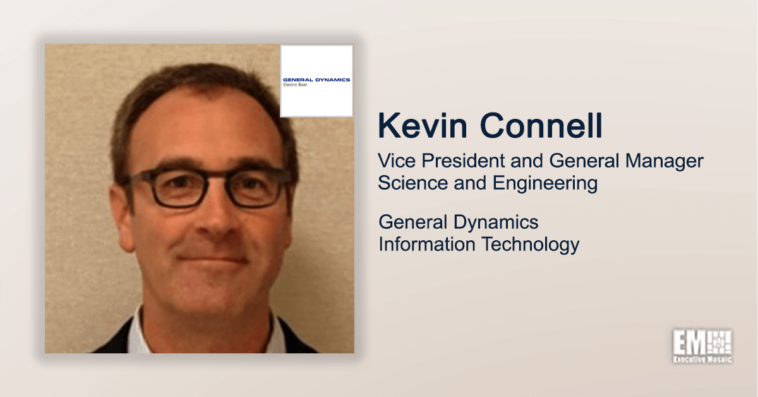 During the contract’s lifetime of one base year and six option years, GDIT will contribute to agency infrastructure, perform environmental and life sciences modeling as well as consult on scientific matters as needed.

Technical expertise and development will take place in a mix of physical, cloud and hybrid environments. GDIT will be responsible for modernizing and sustaining EPA’s HPC system, due to their broad experience with HPC integration serving federal government clients. The company’s HPC Center of Excellence handles supercomputing initiatives for several civilian and health agencies as well as the Department of Defense.

The HESC operation through which the task order came about enables EPA researchers and scientists to acquire supercomputing hardware, modeling and data visualization tools. The agency can then utilize these resources to execute atmospheric modeling, computational fluid dynamics and bioinformatics.

The new agreement builds on an over four-decade history of collaboration between GDIT and the EPA. In April, the company won a seven-year, $661.6 million award to develop and administer the EPA’s enterprise IT infrastructure and application platforms. 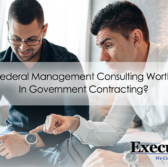 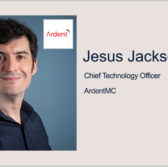