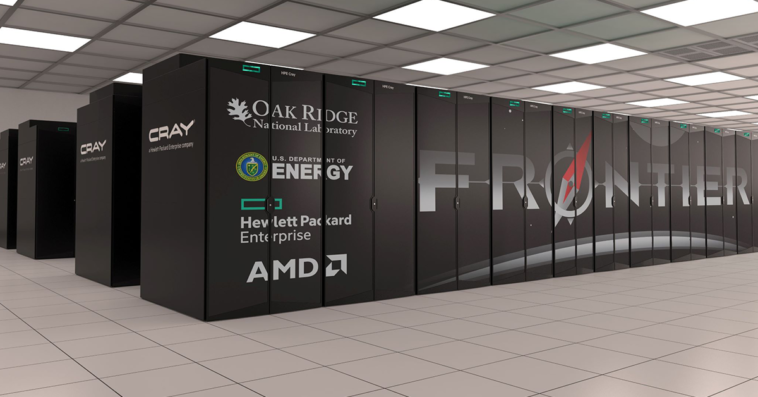 “Frontier is a first-of-its-kind system that was envisioned by technologists, scientists and researchers to unleash a new level of capability to deliver open science, AI and other breakthroughs, that will benefit humanity,” said Justin Hotard, executive vice president and general manager for high performance computing and artificial intelligence at HPE.

“We are proud of this moment, which continues the United States’ leadership in supercomputing, now including exascale, made possible by the ongoing public and private partnership between the U.S. Department of Energy, Oak Ridge National Laboratory, HPE, and AMD,” added Hotard.

Frontier also ranked first on the Green500 list for achieving a power efficiency rating of 52.23 gigaflops per watt and is expected to reach 2 exaflops of peak performance. 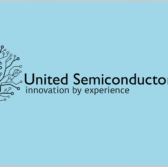