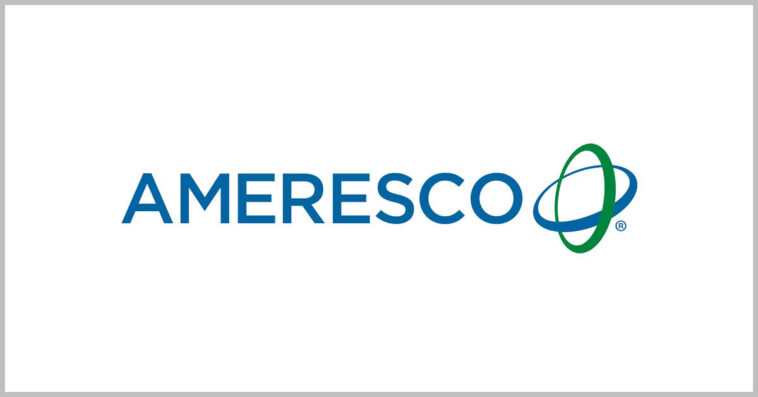 A joint venture between renewable energy company Ameresco and solar energy provider Hannah Solar Government Services has won a contract to develop and build an energy-saving apparatus for the U.S. Army.

Under the $7.9 million contract, HSGS-Ameresco will install a 1.5 MW ground mount solar photovoltaic system at the Tooele Army Depot in Tooele, Utah, the companies said Tuesday.

“We are always thrilled to support the U.S. Army in reaching their clean energy goals, and we are extremely excited to implement our innovative, solar solutions and expertise in collaboration with HSGS,” remarked Nicole Bulgarino, Ameresco executive vice president.

The Tooele Army Depot is a national storage site for reserve and training ammunition and a U.S. Army joint munitions command post. HSGS-Ameresco’s work there is intended to mitigate electrical financial burdens incurred through the use of traditional power sources. The transition to a ground mount solar photovoltaic system is scheduled to commence in summer 2022 and conclude by fall 2023.

HSGS and Ameresco have been partnered since August 2021 in a mentor-mentee relationship. Ameresco provides guidance and assistance to the budding organization that is HSGS in creating cleantech strategies for government customers.

While the companies have previously collaborated — with HSGS as a subcontractor — to introduce renewable energy options for organizations like the Department of Veterans Affairs and NASA, this is the inaugural contract received by the joint entity of HSGS-Ameresco.

“We are honored and excited to work as a joint venture to continue supporting those who protect our nation,” McNeil continued.

The debut contract for HSGS-Ameresco follows an Army contract awarded to Ameresco earlier this month. For this work, Ameresco’s federal team will assist the Defense Logistics Agency in implementing a battery energy storage system for an Army solar field in Maryland.

As with the Tooele Army Depot project, the new energy source is poised to help the military branch significantly cut down on utility costs. 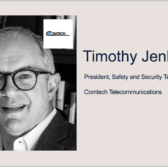 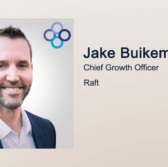