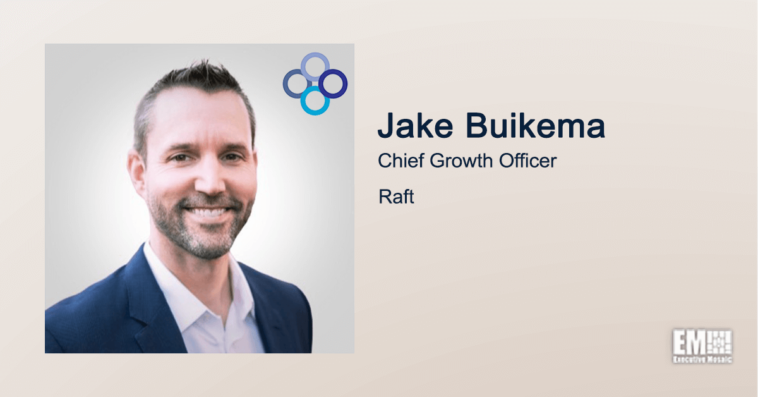 He brings to his Raft post almost two decades of experience in working at several government contracting companies, including as senior capture executive at Lockheed Martin, where more than a decade of his career was spent.

Buikema was also a vice president of growth at Incentive Technology Group for over four years. At the company, he drove efforts that expanded its staff to 250 and federal customers to more than 35.

The executive was also responsible for representing ITG for its sale to ICF. 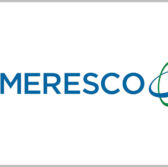 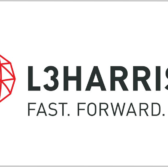