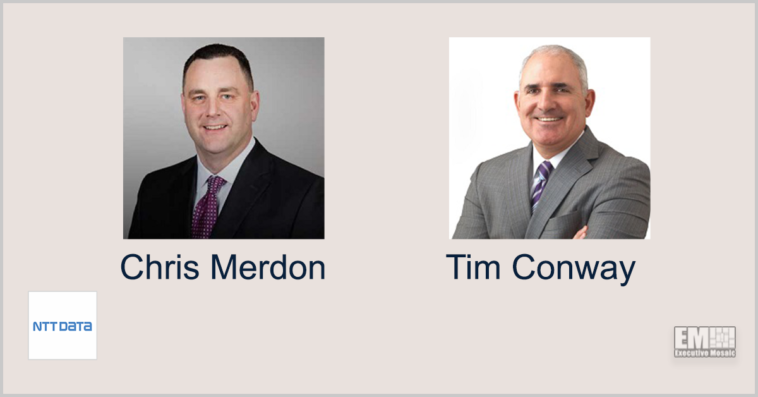 Tim Conway, who has led NTT Data‘s public sector business over the past 12 years, and his successor Chris Merdon took part in a joint Executive Spotlight interview to share their respective views on the government information technology market as well as initiatives at the company to grow its work with agencies.

Conway shared with GovCon Wire his perspective on the group’s expansion during his tenure.

“If I look back to 2010 when I joined NTT DATA, I came aboard after being a part of a company called Keane, which was a business with less than $850 million in revenue and the public sector was less than $200 million at the time. We sold Keane to NTT DATA and my goal with the new company was to build the public sector to a billion dollars,” said the two-time Wash100 awardee.

“In 2020, we surpassed the billion dollars threshold. In a little over a decade, NTT DATA saw off-the-charts growth that was balanced between the drive for contract vehicles and organic growth from the marketplace, and strategic acquisitions to add capabilities and scale.”

The company announced in April that Merdon will succeed Conway as public sector group president. Merdon told GovCon Wire he brings 25 years of industry experience to the position.

“I use that experience to deliver better service to our customers. NTT DATA has had a great run in the public sector over the last decade. We’re had tremendous growth. My goal is to continue the momentum that Tim built and keep growing.”

Click over to GovCon Wire to read the full Q&A with Tim Conway and Chris Merdon. 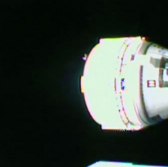 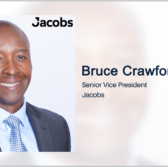