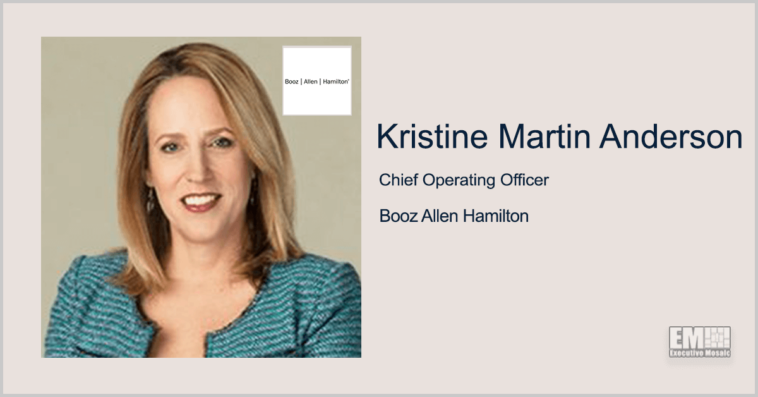 Longtime Booz Allen Hamilton executive Kristine Martin Anderson has been promoted to the role of chief operating officer from her post as the company’s civil sector president.

Anderson will be tasked with emboldening Booz Allen’s operational performance as well as partnering with other team leaders to evolve the enterprise’s business model, the McLean, Virginia-based firm said Friday.

Rozanski also noted that Anderson, who is building on a 16-year career at Booz Allen, will focus on creating efficiencies in the company’s practices that are intended to produce growth.

As president of the firm’s civil sector division, Anderson captured new business by ensuring relevance of missions throughout federal civilian departments and agencies while keeping pace with new technological discoveries. Prior to that role, the executive oversaw Booz Allen’s health business, where she increased outreach and market impacts in public health, life sciences and health care delivery for federal health agency customers.

Before coming to Booz Allen, Anderson held the position of vice president for operations and strategy at software services company CareScience and was a consultant at the Moore Group, a software training and managed services firm.

The executive’s primary expertise lies in health and she is a distinguished figure in the fields of health information technology, HIT-enabled quality measurement and improvement, payment reform, health data exchange and interoperability. Anderson is frequently asked to hold public speaking forums and is a published author. 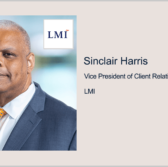 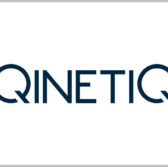