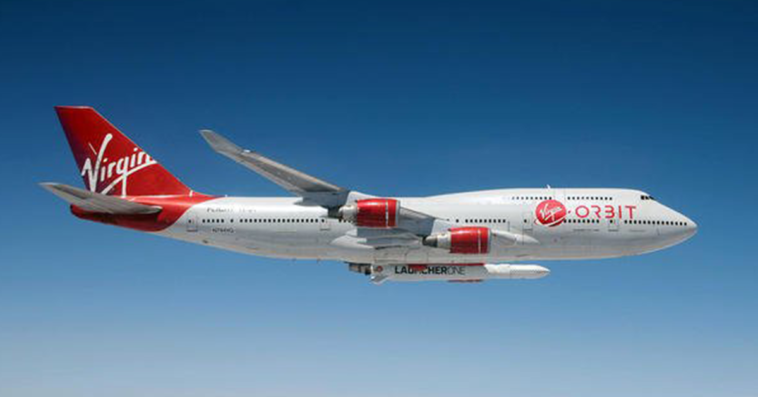 Virgin Orbit will buy two Boeing 747-400 airframes under an agreement with L3Harris Technologies to meet the increasing demand for satellite launches among U.S. national security customers and its allies.

Melbourne, Florida-based L3Harris said Tuesday it will modify and deliver one of the aircraft in 2023 to serve as the second airborne launcher for Virgin Orbit’s small satellite launch service.

L3Harris will also alter the second airframe into a new cargo configuration to enable transport of rockets and ground support equipment and foreign spaceport launch operations.

“We’re excited to help double Virgin Orbit’s innovative fleet so they can serve their customers with greater capacity and mission flexibility,” said Luke Savoie, president of ISR systems at L3Harris.

Cosmic Girl has performed three commercial launches and deployed 26 satellites into orbit for government, military and commercial customers. The aircraft is expected to take off later this year from Spaceport Cornwall in the U.K. for the country’s first satellite launch. 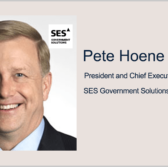 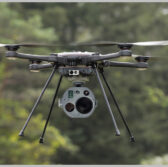