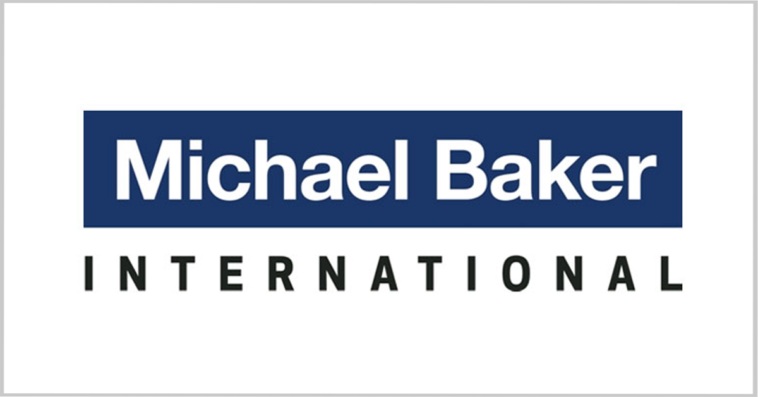 Matthews will be responsible for managing client relationships and forming internal partnerships to position the firm to pursue new business opportunities at civilian agencies.

Angela Nocera, who joined Michael Baker International in 2017, has been promoted to manage the firm’s projects with the U.S. Army.

She has 16 years of environmental and civil engineering consulting experience with Department of Defense customers and has helped the company capture and execute contracts under its federal portfolio.

Rung will oversee efforts to identify and win business with non-DOD agencies such as the General Services Administration, NASA and the Department of Transportation.

Owens, a retired Army lieutenant colonel, will coordinate with the firm’s regional and office management teams in pursuit of contracting opportunities at the departments of Energy and State. 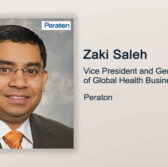 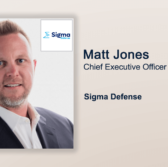