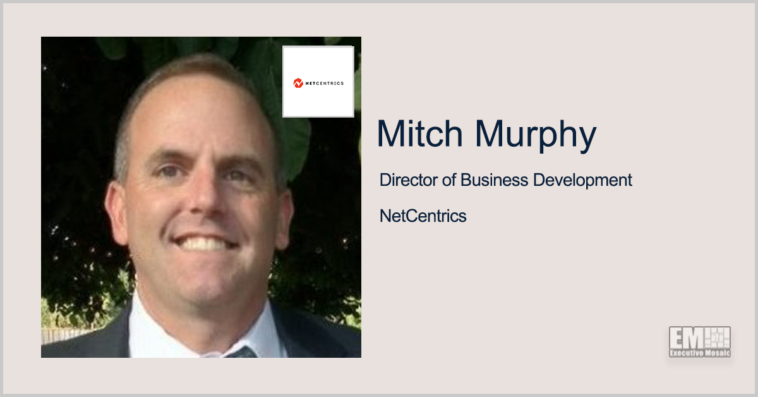 He has more than 35 years of military intelligence and industry experience and will lead NetCentrics’ BD initiatives to grow its cybersecurity market footprint, the company said Monday.

His appointment comes as the company aims to bring technology offerings, such as the Wraith software-as-a-service platform, to the intelligence community.

He spent 21 years in the U.S. Navy before joining the private sector in 2006. 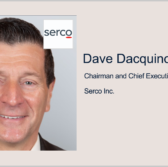 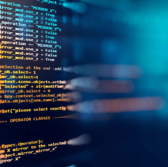