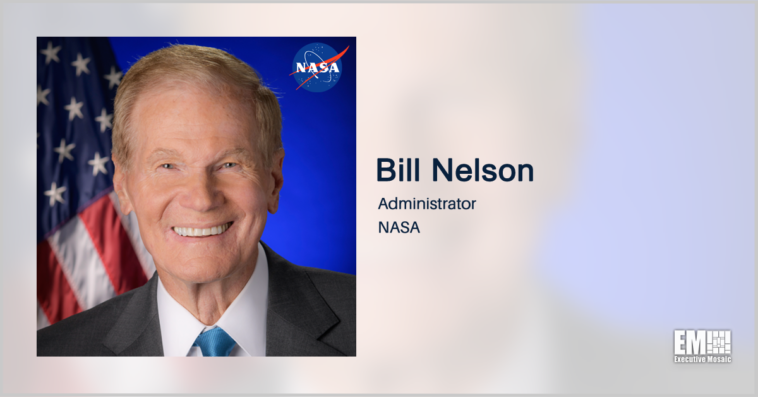 The diffractive solar sailing project was transitioned to phase III study, giving it the NIAC research and voting body’s distinction that it has the biggest capacity to yield positive results for NASA, other government departments or private sector companies, NASA said Tuesday.

Bill Nelson, NASA administrator, said the solar sailing prototype is a promising methodology for enabling future missions into the distant cosmos, praising the NIAC endeavor for its dedication to “unlock[ing] visionary ideas” and “bring[ing] them closer to reality.”

Amber Dubill’s research team will receive $2 million over two years to fund their continued progress at the Johns Hopkins University Applied Physics Laboratory in Laurel, Maryland. The team is slated to deliver a mission to demonstrate the technology’s capabilities at a later date.

The technology under development siphons the pressure emanating through sunlight to power a craft through space. Diffractive lightsails, as opposed to their large and thin past counterparts, utilize small gratings to diffuse and spread light beams in a more efficient process than previous solar sail iterations. The new diffractive class is intended to make the spacecraft more maneuverable and adjustable in its movements, while retaining its sun-derived power.

Under Phase III of the diffractive solar sail R&D, Dill’s team is expected to refine the sail material and conduct ground tests. Their efforts are working toward producing a sail that can effectively propel spacecrafts to orbit around the Sun’s poles.

Dubill foresees the realization of the new technology as having a sizable impact on the “heliophysics community’s need for unique solar observation capabilities.”

“With our team’s combined expertise in optics, aerospace, traditional solar sailing, and metamaterials, we hope to allow scientists to see the Sun as never before,” Dubill continued. 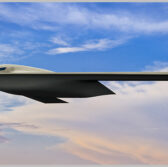