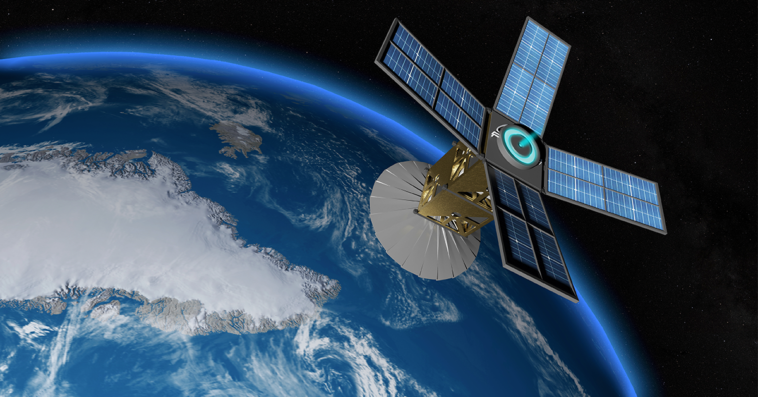 NASA will liftoff five small research satellites aboard a SpaceX spacecraft to the International Space Station for the latest Educational Launch of Nanosatellites mission.

As part of SpaceX’s 25th Commercial Resupply Services mission, the ELaNa 45 will launch to orbit on June 7 from Launch Complex 39A at NASA’s Kennedy Space Center, the space agency said Friday.

Three universities, one private school and the Ames Research Center built the small spacecraft. One of the five CubeSats selected for the mission through NASA’s CubeSat Launch Initiative was a science fair project by a team of three middle-schoolers from the Weiss School in Florida.

The other small satellites were developed by researchers from the Massachusetts Institute of Technology, Embry-Riddle Aeronautical University, the University of South Alabama and NASA’s Ames Research Center.

ELaNa is a rideshare initiative designed to introduce students in the science, technology, engineering and mathematics disciplines to educational spaceflight.

NASA has launched a total of 134 CubeSats to ISS through the ELaNa program. 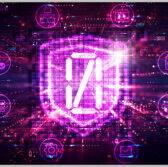 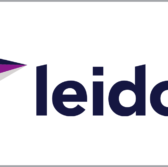