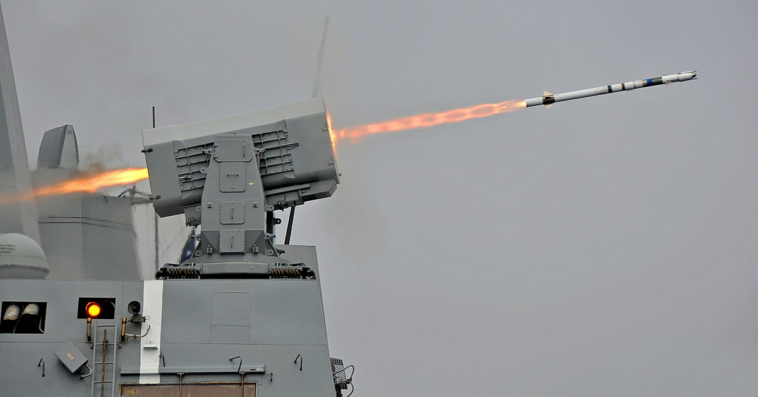 Raytheon Technologies has secured a three-year, $102.2 million contract that provides for guided missile round packs, spare replacement parts and recertification for the Block 2 and 2A variants of the Rolling Airframe Missile system for the U.S. Navy and four foreign military sales customers.

Seventy-five percent of RAM purchases come from the Navy while the remaining 25 percent combine orders from the governments of Egypt, Turkey, Japan and the UAE the Department of Defense said Friday.

The RAM Block 2 configuration features an upgraded control section, a larger composite case rocket motor and a radio frequency receiver to target and destroy anti-ship missiles, according to the Navy.

Raytheon secured a $130 million contract in March 2021 to deliver guided missiles and replacement parts to Turkey, Japan and the UAE. The Egyptian government secured approval from the State Department in February 2021 to procure 168 RIM-116C RAM systems for $197 million. 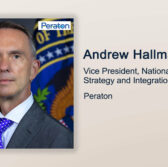 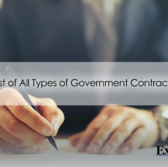