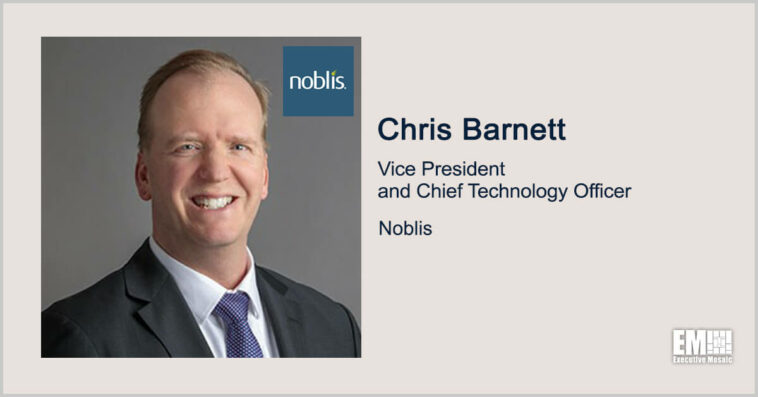 Noblis, a science, technology and strategy services company, has secured a reiteration of a U.S. patent for an authentication methodology.

The system, which is trademarked under patent 10,856,150, is intended to offer a rapid and privacy-sensitive authentication process between mobile devices and LTE communications networks, the Reston, Virginia-headquartered company said Tuesday.

“This technology is particularly helpful for agencies managing critical communications among first responders,” said Chris Barnett, vice president and chief technology officer at Noblis. He added that the tool could offer priority access in the case of an “illicit attempt to overload a network.”

To achieve swift authentication, network nodes are filtered through a distributed-ledger technology to function as unique device identifiers.

Chris Dabo, research team lead at Noblis, explained that a single node can release an identifier as a block within a distributed ledger at times when a mobile device is seeking network access. This will then pave the way for undisrupted access requests in the future.

Patent 10,856,150’s renewal follows two other patent wins for Noblis earlier this year. In April, the company earned a patent for an autonomous machine optimization technology and in March, it was awarded a patent for a primer design that employs indexed genomic data. 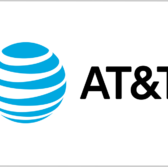 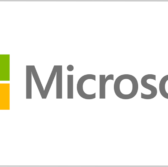