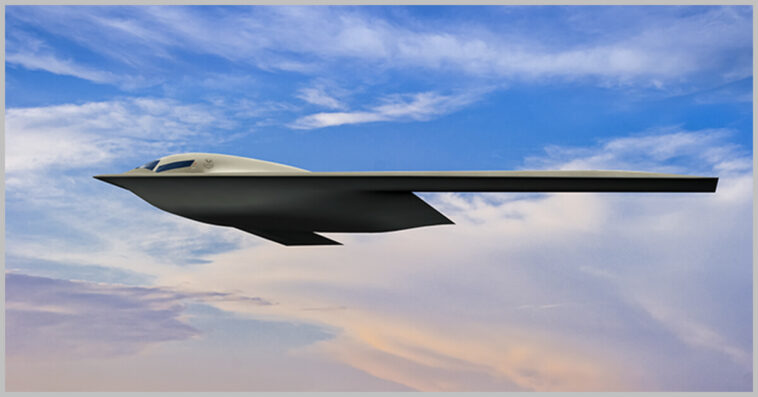 Northrop Grumman has achieved positive and consistent results during the B-21 Raider bomber aircraft’s loads calibration test that validated its structural integrity and reaffirmed the company’s manufacturing approach and digital design capabilities.

Calibrating aircraft instrumentation is part of the three-pronged ground test phase that seeks to ensure the B-21 flight readiness, Northrop said Wednesday.

The company demonstrated the aircraft frame’s ability to endure different amount of stress in early May and is now gearing for engine runs, subsystem evaluations and low-speed and high-speed taxi tests.

It plans to roll out the B-21 later this year and conduct its first flight in 2023 in support of the U.S. Air Force. 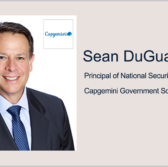 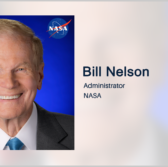