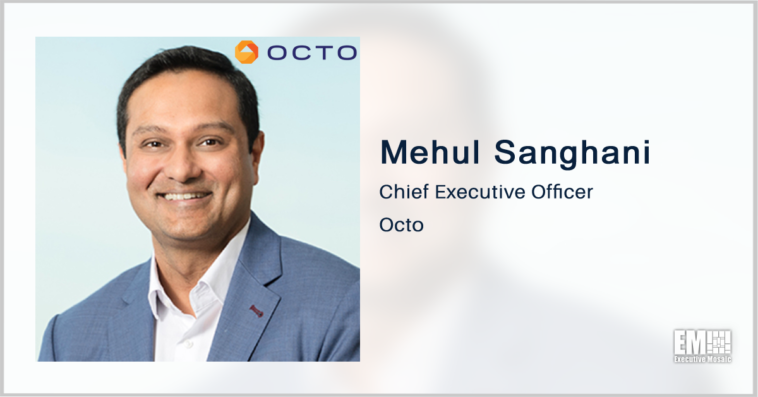 Octo has opened the doors of its newly expanded oLabs research and development center to the consulting company’s partners and interested parties.

On Monday, Octo debuted its new facility, which, at 14,000 square feet, is the most expansive R&D center for federal government work in the DC metro area, the company said.

“Using next-gen IT and a collaborative approach, oLabs is accelerating and validating proof-of-concepts to create transformative solutions that can’t be found anywhere else in the region,” remarked Mehul Sanghani, CEO of Octo.

Sanghani also emphasized that the laboratory is intended to help boost government and defense mission effectiveness and will have the flexibility and resources “to be in alignment with our customers’ future goals.”

The renovation is the result of a $10 million investment from Octo. It now has over 15 petaflops of artificial intelligence compute and 2 petabytes of FlashBlade storage — a significant reserve of compute power. The facility also houses a swathe of new tools and applications for customized R&D and a space specially designed for interactive work between Octo employees and federal government clientele.

The products and services manufactured in oLabs are utilized by personnel in the U.S. Army, Marine Corps Special Operations Command, the Navy and others.

Senator Mark Warner addressed the crowd that assembled in celebration of the lab’s opening on Monday, praising the company’s commitment to its federal government customers and comparing its innovative activities to those of Silicon Valley in California.

According to Sujey Edward, chief technology officer at Octo, the company’s staff that will be operating the new workspace include “special operators, data scientists pulled from some of the largest companies around the world, DevOps engineers, and AI/ML engineers who understand the scenarios in which our solutions will be deployed.”

This milestone for Octo comes after the company’s January acquisition of B3 Group, an information technology consulting firm specializing in digital transformation. With the construction of oLabs and the B3 buy, Octo’s portfolio of capabilities is deepening. 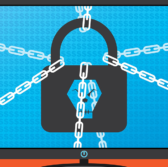 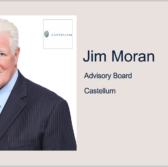