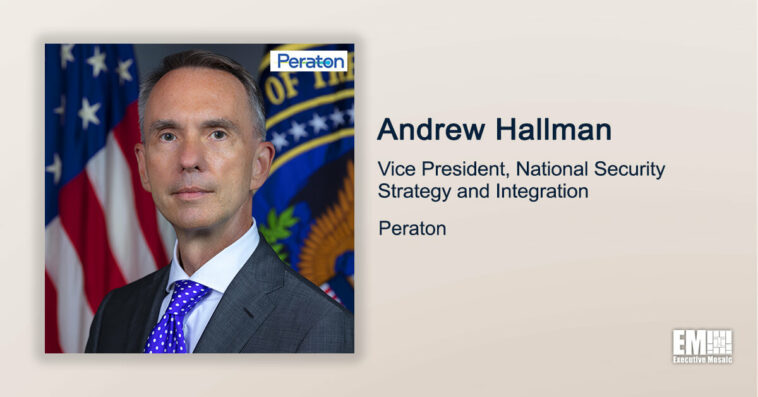 Starting on May 9, Peraton said Monday Hallman will oversee the creation, testing and implementation of new intelligence missions at the Herndon, Virginia-based information technology and consulting company.

Hallman’s work at Peraton will involve developing strategies that merge intelligence efforts and functions throughout a variety of client companies. He has also been recruited to aid in Peraton’s relationship with U.S. government entities and their technology-powered intelligence activities, in addition to assisting with intelligence community digital transformation.

To do so, Hallman will leverage his over three decades of service with the CIA, where he was deputy director for digital innovation, leading the assimilation of digital and cyber approaches across the organization’s operations.

In his new role as VP at Peraton, Hallman is expected to drive an innovative way forward for the company’s intelligence programs that will expand its business outlook while harnessing the latest in technological advances and commercial opportunities. 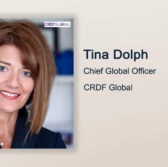