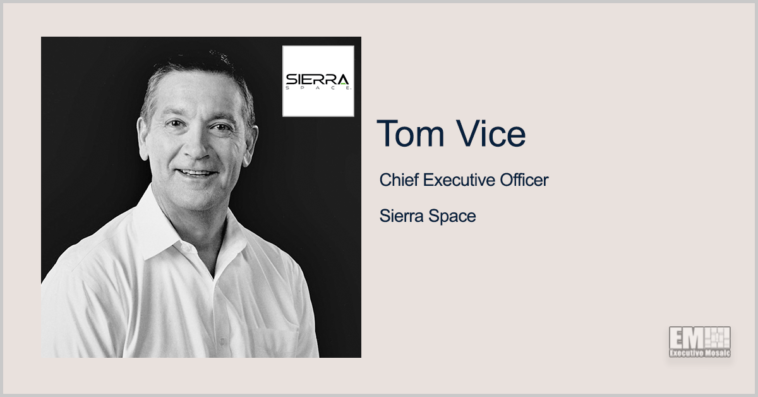 A Sierra Nevada subsidiary is close to completing the first Dream Chaser spaceplane being built at a facility in Colorado, SpaceNews reported Friday.

Sierra Space has yet to install thermal protection systems and other components into the vehicle, dubbed Tenacity.

Sierra Space CEO Tom Vice said the spaceplane’s structural testing is already completed and the vehicle is transitioning to the final integration and testing phase.

The vehicle could be transported to NASA’s Neil Armstrong Test Facility in Ohio by August or September for thermal vacuum testing that will run for four months.

“Then we ship it to the Kennedy Space Center for integration onto the Vulcan rocket,” Vice said.

Vice said Dream Chaser could launch by February 2023 to deliver cargo to the International Space Station as part of the Commercial Resupply Services 2 contract that NASA awarded to Sierra Nevada and two other companies in 2016.

Sierra Space has begun work on a crewed variant of the spaceplane that could lift off as early as 2026 and considers making a national security version of the vehicle. 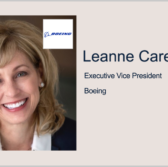