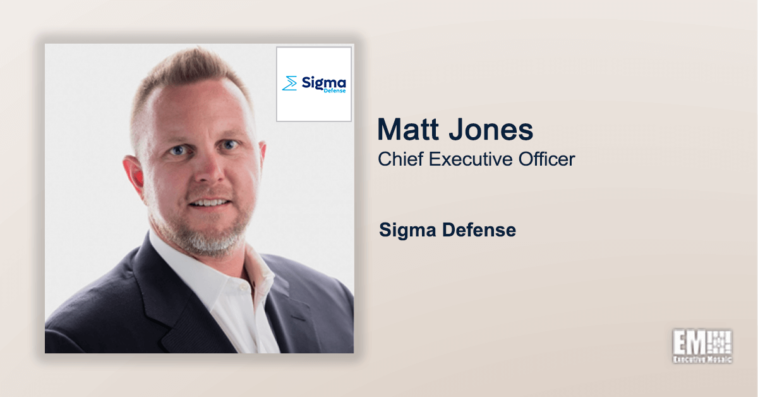 U.S. Africa Command units tasked to backhaul ISR sensor data from drones will also be provided with support through the new Stingray systems as part of the $6.4 million DOD task order.

“Our ability to transmit and analyze data from multiple disparate sources is a key enabler of the DOD’s sensor to shooter architecture and is another step forward to making Joint All Domain Command and Control a reality,” said Matt Jones, CEO of Sigma Defense.

The task order was awarded under the company’s indefinite-delivery/indefinite-quality contract for DOD ISR Backhaul. 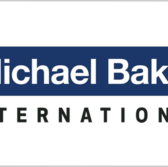 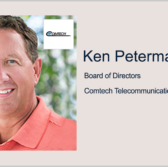