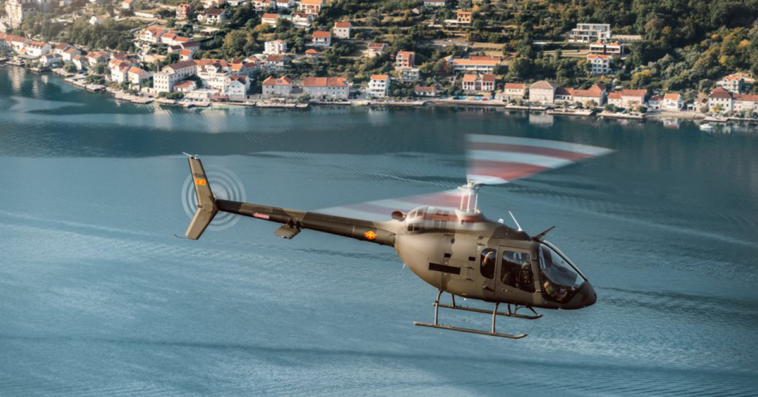 South Korea’s defense acquisition program agency has signed a $133 million contract with Textron’s Bell subsidiary to procure as many as 40 helicopters for military pilot training use, Yonhap News reported Monday.

The Fort Worth, Texas-based aircraft builder said Tuesday it will aim to deliver Bell 505 trainers to the South Korean army and navy by 2025.

The 505 helicopter has logged 100,000 fleet hours globally to date and the manufacturer has completed more than 360 deliveries over the past five years. 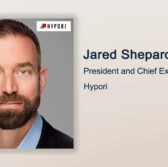