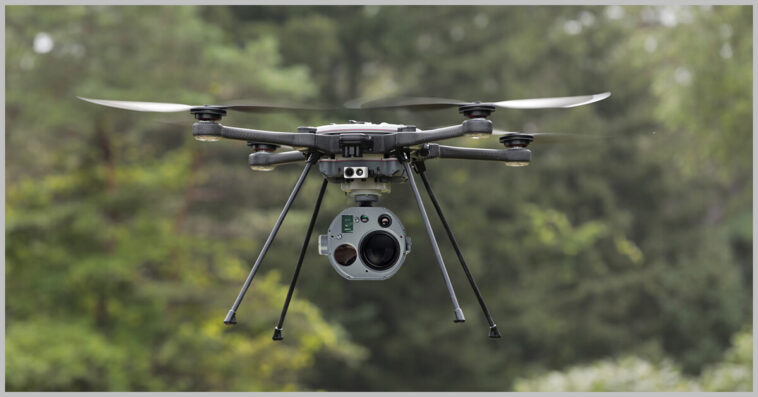 “For the first time, warfighters will be able to survey and manage the battlefield while performing laser designation with standoff from a rucksack-portable drone,” said JihFen Lei, executive vice president and general manager of Teledyne FLIR Defense. 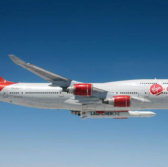 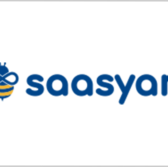