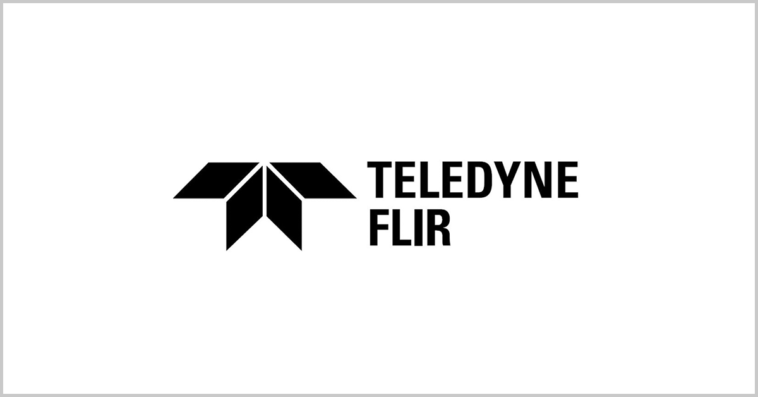 The Department of Defense said Tuesday work under the cost-plus-fixed-fee contract runs through May 21, 2027.

The military service has ordered $115 million in Black Hornet Personal Reconnaissance Systems since late 2018 as part of the branch’s Soldier Borne Sensor program, the company said.

Teledyne Flir expects the delivery of drones under the latest order in midyear to support surveillance and reconnaissance operations of service personnel.

Black Hornet PRS is a pocket-sized system designed to operate for up to 25 minutes and transmit information feed to the operator. 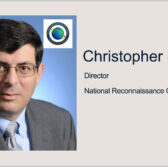 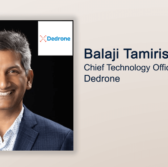