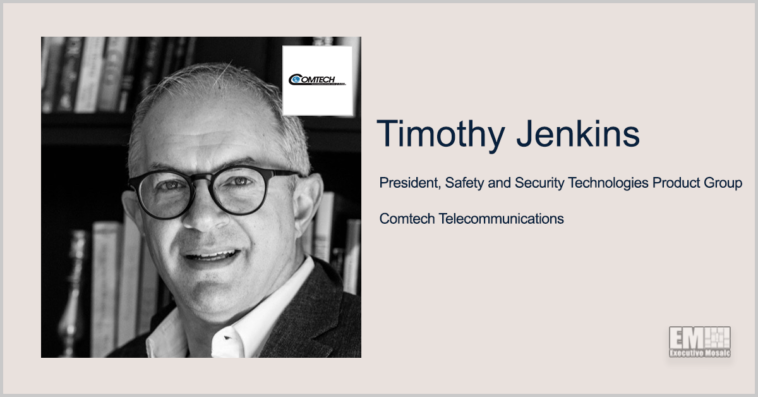 Timothy Jenkins, vice president at Comtech Telecommunications, will take over Kent Hellebust as president of the safety and security technologies product group following the latter’s retirement from the company by the end of May.

Comtech said Thursday Jenkins, in his current role, is responsible for driving the use of next generation 911 capabilities in support of U.S. customers.

“Tim has played a key role in the growth and development of our next-generation 911 product line,” commented Mike Porcelain, president and CEO of Comtech.

Jenkins will bring to his new post nearly three decades of experience in the public safety and 911 sector. He was with General Dynamics’ information technology subsidiary serving as VP of its NG911 business before it was acquired by Comtech in 2019. His career also includes time working at West Safety Services, AT&T and Intrado.

The appointment will take effect on June 1.

Hellebust, on the other hand, has been with the company since January 2012. He held several 911-focused leadership roles within the organization.

“Kent has worked diligently to lead, support and grow our next-generation 911 product line throughout his time at Comtech,” said Porcelain. 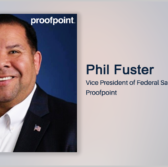