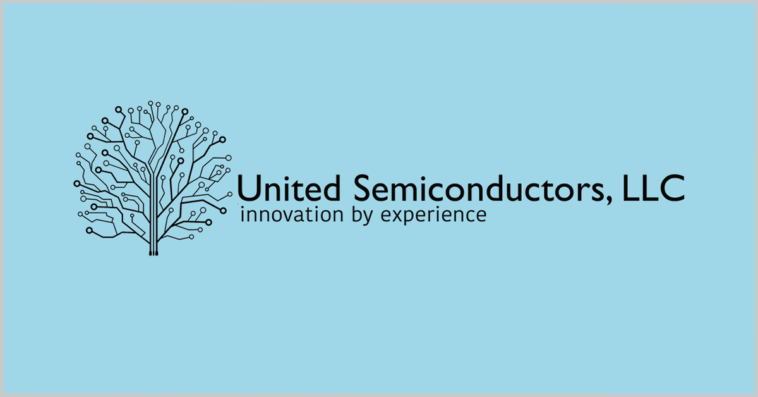 United Semiconductors, a New York-based small business that earlier received research sponsorship from the Air Force Research Laboratory, was awarded a spot on a three-year, $21 million contract from NASA for in-space manufacturing efforts.

The development looks to showcase in-space manufacturing benefits and is in line with a greater NASA goal of advancing commercial economy in low-Earth orbit.

Aside from NASA, United Semiconductors also has a history of collaborating with AFRL on the creation of semiconductor and photonic materials that could be used on infrared components. The partnership started in 2005 and continued through 2020. 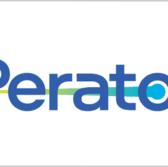 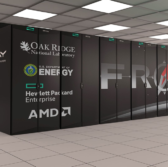