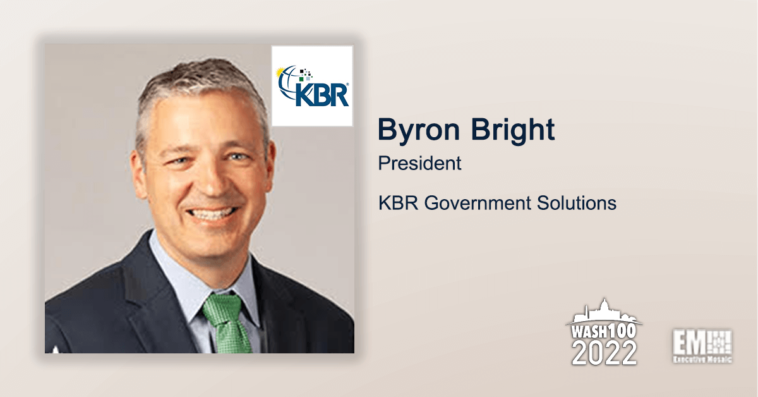 KBR has received a five-year task order from the U.S. Air Force to safeguard the service branch’s technical architecture and software.

The $44 million task order is in support of the Air Force Life Cycle Management Cyber Systems Engineering Directorate and puts KBR in charge of ensuring that USAF computer programs are not tampered with, intercepted, disclosed, modified or destroyed by unwanted parties, the Houston, Texas-based contractor said Monday.

“We are excited to be a part of this significant project to protect the Air Force’s most vital systems, to include command and control, force protection and emerging technology systems and capabilities,” said Byron Bright, president of KBR government solutions.

KBR’s work under the task order will entail research, analysis and evaluations of various USAF programs in order to detect, diminish and purge weak spots in their digital lines of defense. The contractor’s efforts are aimed to lessen cyber risks for USAF systems and software users. The team will also run tests in order to gauge the proper installation of information security policies and procedures recommended by the Department of Defense, USAF and the Federal Information Security Modernization Act.

The task order was awarded under the DOD Information Analysis Center’s multiple-award contract vehicle. The MAC vehicle is an ongoing effort by the USAF’s 774th Enterprise Sourcing Squadron to bolster the knowledge base of the Defense Technical Information Center and contribute resources to the research and development and science and technology communities.

Bright, who is a three-time recipient of the Wash100 Award, also shared that the new award is indicative of the company’s deepening cybersecurity capabilities and builds on a series of new wins for KBR in Air Force cybersecurity.

Among these recent USAF contracts are two DOD IAC MAC awards for KBR announced last week, amounting to $106 million. One is a $65 million five-year recompete task order to conduct test and evaluation, among other services, for the C-130 aircraft. The other is a $41 million recompete task order to perform research, analysis and supply recommendations for a Air Force Life Cycle Management Center training platform. 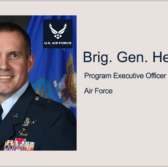 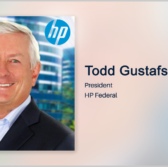