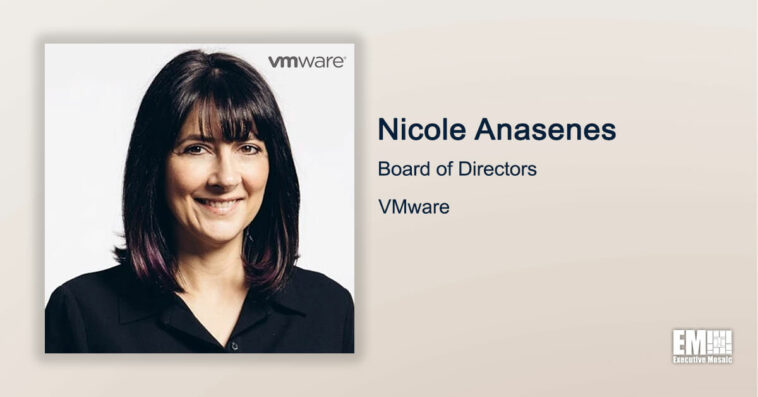 VMware has appointed Nicole Anasenes, senior vice president and chief financial officer at Ansys, to its board of directors.

The executive’s expertise lies in finance and operations, mergers and acquisitions, human relations, new market development and business transformation, among other areas.

Anasenes has been with engineering simulation software company Ansys for more than three years now, two of which were spent as a member of its board of directors.

She additionally worked for over four years as CFO and chief operating officer of the online website-building platform company Squarespace and for nearly two years as CFO of the $3 billion cloud application software company Infor.

Anasenes began her career with an almost two-decade stint at IBM, where her service culminated as vice president and CFO for the company’s infrastructure-related middleware business. During her time at IBM, she presided on the founding team of its cloud computing business.

“VMware is at a pivotal moment as a company, and I am thrilled to contribute to the company as the team continues to deliver transformative multi-cloud solutions,” Anasenes said.

Meanwhile, Paul Sagan, lead independent director at VMware, remarked on Anasenes’s addition to VMware’s board. “We look forward to partnering with Nicole and the executive team to continue driving the future direction of VMware’s business,” he said.

VMware’s board addition of Anasenes comes on the heels of the company’s March hire of two-time Wash100 Award winner Jennifer Chronis as vice president of its public sector business. 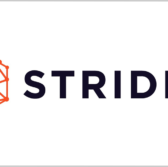 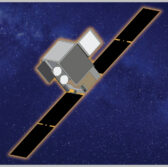