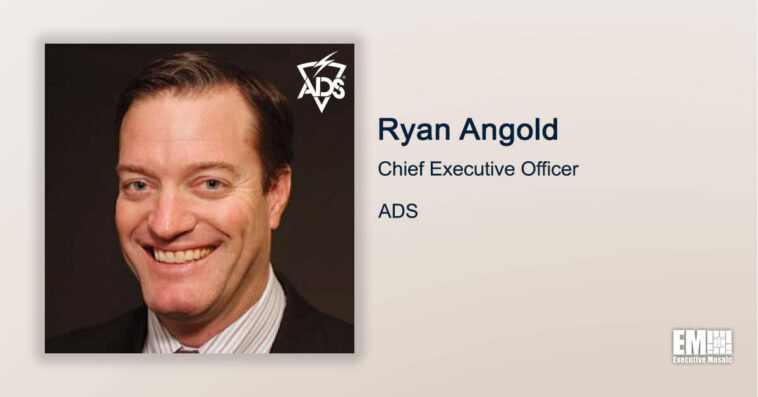 Ryan Angold, a veteran naval special warfare officer with the U.S. Navy, was promoted to the role of CEO at ADS, where he has served in several ranks of increasing responsibilities for more than a decade now.

He took the company helm from Jason Wallace, who has been with the defense contractor for almost 25 years, and is now tasked with overall oversight of the business that logged a $3.1 billion revenue in 2021, ADS said Monday.

Dunn was elevated from his previous post as chief financial officer of ADS. He has been with the company since 2010.

Commenting on the senior leadership updates, Luke Hillier, chairman of the board of directors at ADS, said, “Having Ryan and John in these new roles demonstrates ADS’ continued commitment to progress, accountability and continued growth.” 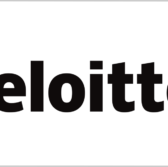 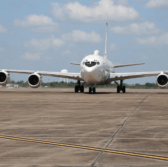