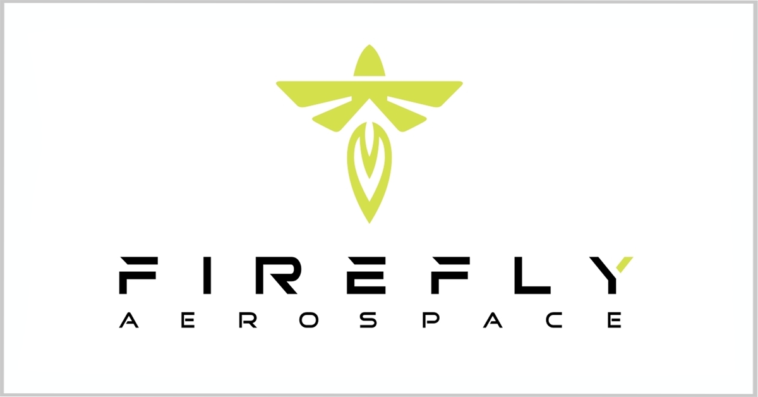 Peter Schumacher, a partner at private equity firm AE Industrial Partners, has been appointed to serve as CEO of Firefly Aerospace on an interim basis.

He replaces Tom Markusic, who has transitioned from the chief executive role to full-time member of the board of directors and chief technical adviser at Firefly, the company said Wednesday.

The leadership changes happened nearly three months after AEI concurrently completed a $75 million Series B funding round for Firefly and acquired a significant stake in the Cedar Park, Texas-based space transportation services provider.

He previously spent 10 years at General Electric’s aviation segment and worked as a mechanical engineer for Orbital Sciences’ GQM-163A rocket program with the U.S. Navy.

Firefly said Markusic, who helped establish the company in 2014, will continue to be a significant minority owner and that a search process is underway to find his permanent successor. 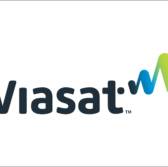 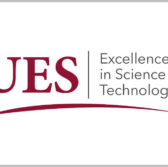