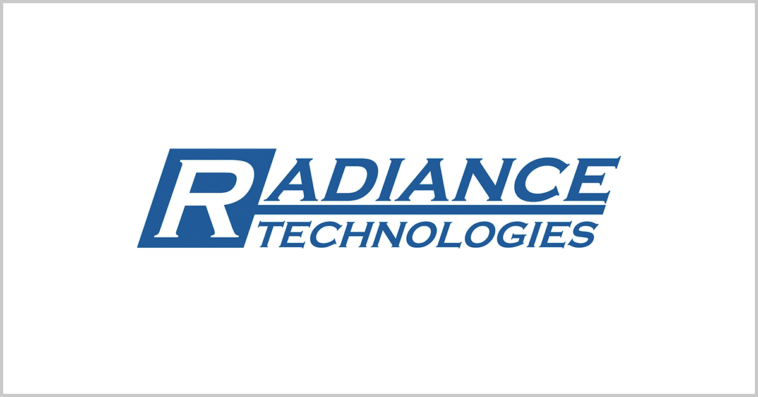 Radiance Technologies has expanded its board of directors with the appointment of U.S. Air Force veterans John Thompson and James Poss who both bring military leadership experience to the company’s ranks.

“Their proven track record of leadership and strategic vision will bring additional strength to the company as we continue to offer advanced technology solutions to our government customers,” Radiance President Tim Tinsley said in a statement published Monday.

Thompson is a retired USAF lieutenant general who held several military positions such as commander of the Space and Missile Systems Center and program executive officer for space at the Department of the Air Force. He has experience in managing satellite research and development as well as knowledge about military satellite communication, missile warning and space programs, among others.

Meanwhile, Poss retired from the Air Force as a major general. During his service, he worked as assistant deputy chief of staff for intelligence, surveillance and reconnaissance at the headquarters in Washington, D.C., director of intelligence for Central Command Air Forces deployed to Southwest Asia and commander of the 609th Air Intelligence Group at Shaw Air Force Base and 70th Intelligence Wing at Fort George.

They will support Radiance as the employee-owned small business prime contractor works to develop cybersecurity, systems engineering and other offerings. 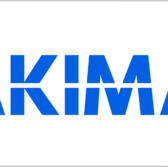