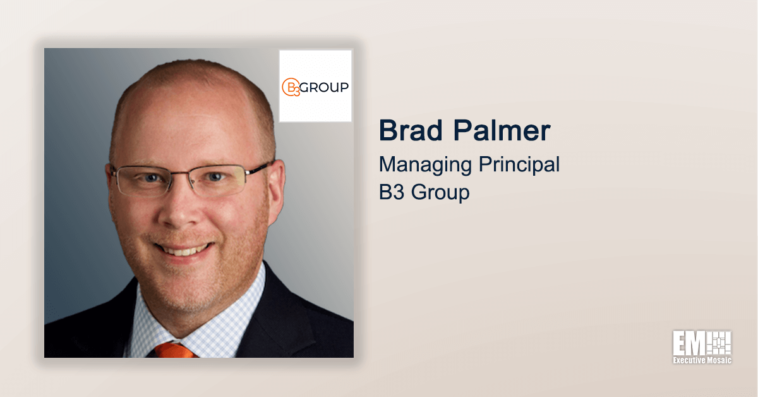 B3 Group has completed its transition to operate fully under the umbrella of Octo, the information technology modernization company that acquired it in December 2021.

Together, the two organizations have aligned their workforces to create a brand that serves a variety of government agencies including those in the defense, intelligence and federal civilian sectors with IT health services, Octo said Monday.

“[The integration is aimed at] enabling digital modernization to support veterans, citizens and service members,” commented B3 Managing Principal Brad Palmer about the business combination.

In the five months since the B3 buy was announced, the two companies have installed the B3 leadership team as a permanent fixture within Octo’s health business division. B3’s team primarily works with Department of Veterans Affairs customers and specializes in enterprise-level application modernization utilizing low-code/no-code software, as well as sweeping data governance, consolidation and analytics. They also perform cloud engineering; all of this work is now a functional aspect of Octo.

With their combined capabilities, Octo and B3 are jointly able to serve the Department of Health and Human Services and the Defense Health Agency in addition to VA. B3’s veteran-focused efforts have been channeled into Octo’s Corporate Social Responsibility initiative.

“The B3 legacy lives on as a vibrant and integral part of Octo’s culture and business operations,” Sanghani continued.

B3’s acquisition by Octo was formalized in December 2021 but announced in early January. 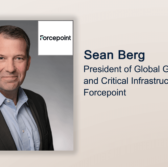