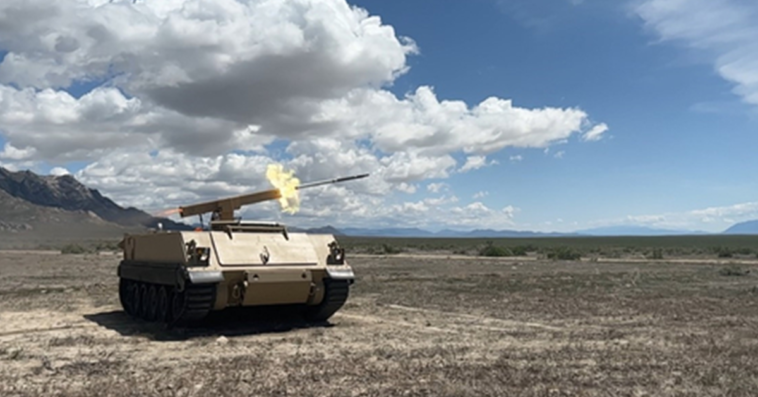 The company said Wednesday its Robotic Technology Demonstrator showcased its ability to fire APKWS laser-guided rockets at multiple ground targets at distances up to six kilometers.

The robotic combat vehicle is designed to carry various advanced payload systems including electronic warfare systems and 2.75-inch laser-guided rockets. It can be fitted with loitering weapons to counter armored and unmanned aerial threats.

According to BAE, the RTD’s autonomous systems work to enable soldiers to increase situational awareness by allowing them to identify, report and engage enemy forces at a distance before entering the battlefield.

The event was held at Dugway Proving Ground. 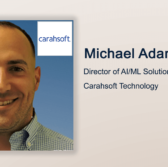 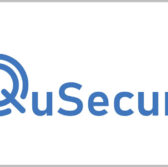