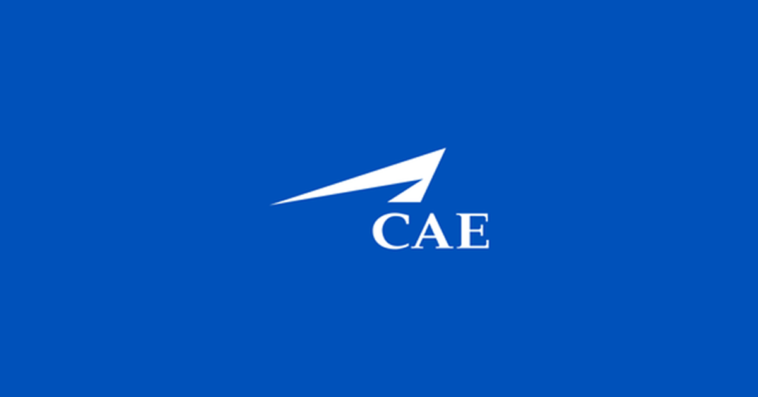 A CAE subsidiary has received a five-year, $47.1 million contract from the U.S. Navy to design and develop a training system for the third phase of Canada’s initiative to extend the service life of the CF-18 Hornet aircraft fleet.

CAE USA will build, integrate, install and test the Advanced Distributed Combat Training System for the Canadian air force as part of a foreign military sales transaction, the Department of Defense said Tuesday.

Sixty-five percent of the services will be performed in Canada and the remaining 35 percent in Arlington, Texas.

Montreal-based CAE created a distributed mission operations architecture to support training requirements for the CF-18, which is the Canadian variant of the U.S. military’s F/A-18 platform. 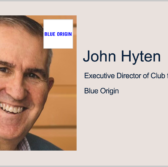 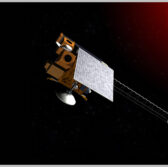