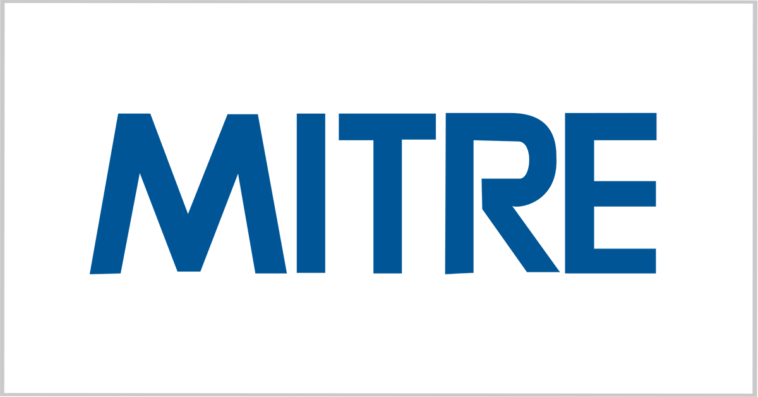 Christopher Ford, former assistant secretary for international security and nonproliferation at the State Department, has been named a fellow of Mitre and director of the nonprofit corporation’s newly established Center for Strategic Competition.

The Harvard College and Yale Law School graduate worked for Mitre as a distinguished policy adviser prior to the appointment, the organization said Tuesday.

In his new role, Ford will lead the center that seeks to help government and industry stakeholders understand the key areas of strategic competition with the nonprofit’s cross-domain technical support, analytics and modeling tools.

His government career also includes time as senior director for weapons of mass destruction and counterproliferation at the White House’s National Security Council and a senior staff member of five committees in the Senate.

Ford served in the U.S. Navy Reserve as an intelligence officer.