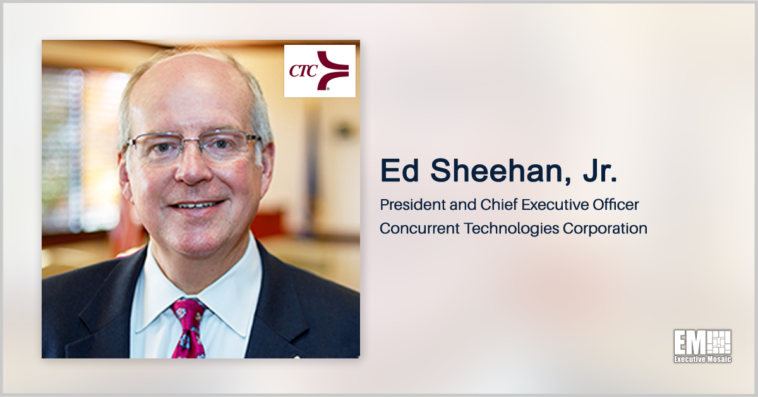 CTC said Friday the company and ExOne will also collaborate with DLA, the University of Northern Iowa and metal casting foundries to demonstrate 3D printed sand-casting molds and cores to facilitate the manufacturing of castings that have become difficult to produce due to unavailability of traditional tools.

Ed Sheehan, president and CEO of CTC, said the project builds on CTC’s three decades of experience in advanced engineering and manufacturing, particularly its involvement in two projects with the Office of Naval Research that focused on the development and adoption of printed sand-casting molds.

Sheehan added that CTC will work with its partners to help the government address the challenge of recreating castings that have become hard to source.

The DLA contract has a base term of one year valued at $4.6 million and four option years that could bring the contract’s ceiling to approximately $15 million should the agency exercise all options. 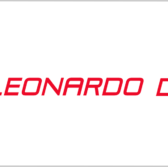