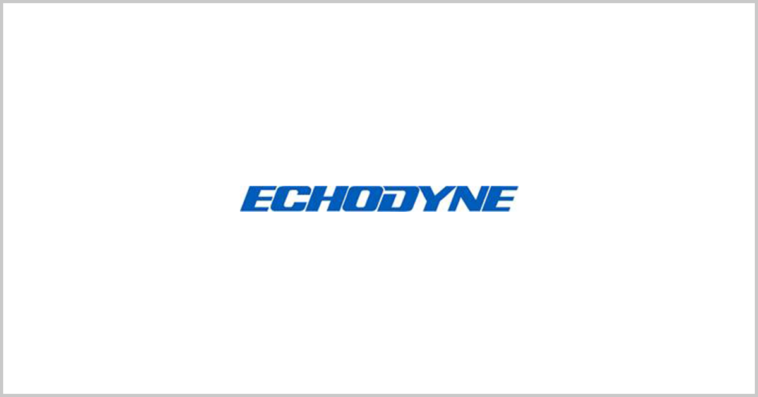 Radar developer Echodyne has raised $135 million in a round of funding and will use the capital to ramp up radar production and distribution and broaden its product lines for defense, autonomous machine and security applications.

Echodyne’s radars have been selected to support several contracts with federal and military agencies, including a potential $191 million contract held Advanced Technology Systems Co. with the U.S. Army for the Security Surveillance System program and a $20 million indefinite-delivery/indefinite-quantity contract with the Department of Homeland Security’s Customs and Border Protection.

“As long term investors, we’re excited by the growth potential Echodyne has over the decade ahead and are thrilled to be supporting its next phase of market expansion and new product creation,” Ward added. 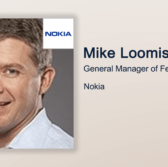