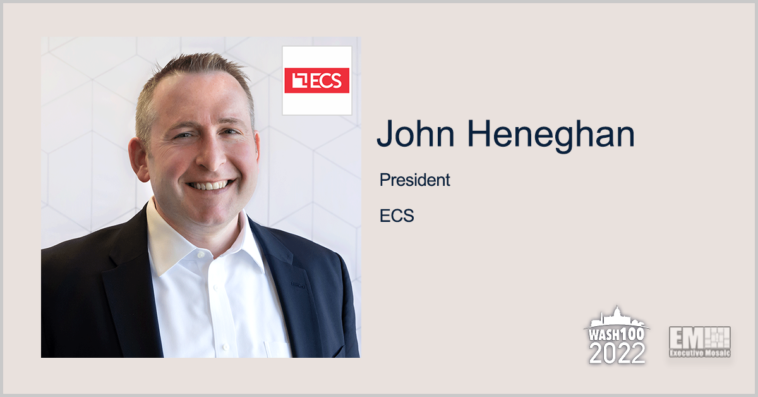 The U.S. Army has selected ECS to provide technical support for security software tools under a five-year, $49 million contract.

“We are looking forward to partnering with the Army in modernizing and strengthening its tactical networks,” remarked John Heneghan, president of ECS and a winner of the 2022 Wash100 Award.

The contract work is intended to aid in the service branch’s mission to develop an international tactical network that migrates communications to a totally digital, efficient and secure system.

Heneghan additionally said that ECS will draw on its existing Army partnership to implement the AESS program via the integration, testing, accreditation and fielding services of security software. The company’s work with the AESS currently maintains technologies that shield as many as 800,000 endpoints.

According to Mark Maglin, vice president of Department of Defense cybersecurity at ECS, the company’s work under the new contract will contribute to several Army goals, especially through its software engineering and cybersecurity efforts. The team’s practices are expected to yield a consolidated network, more transparency and fortified cyber defenses for the service branch.

In a recent Executive Spotlight interview with ExecutiveBiz, Heneghan elaborated on ECS’ approach to cybersecurity.

“We help our customers identify the information needed to be collected and analyzed to enable real-time threat and risk-driven actions. We help them dynamically manage and control user access and the data they are accessing,” Heneghan shared.

The new Army contract follows the company’s $204 million contract award from the Federal Communications Commission earlier this month. Under that multiple-award contract, the company’s team is expected to carry out program and project management services, software and application upkeep, documentation and extreme programming. 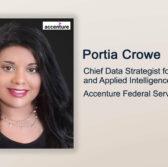