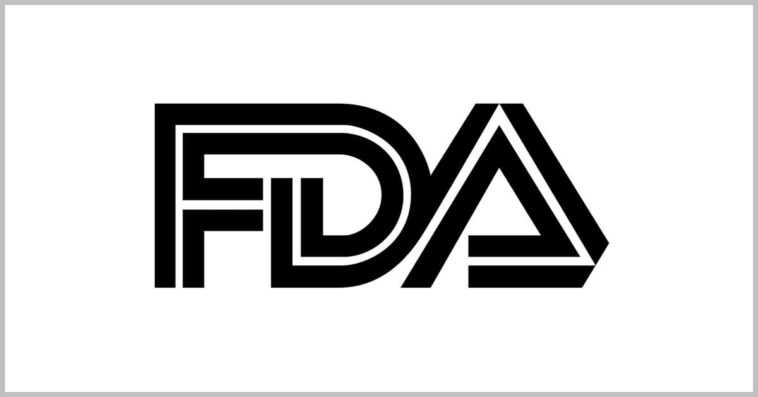 In the wake of the national infant formula shortage, officials from the Food and Drug Administration are taking a harder look at the agency’s technology and processes — and finding that enterprise modernization is not moving fast enough.

Due to product recalls and supply chain slowdowns, infant formula has been scarce and in high demand for weeks.

FDA Commissioner Robert Califf said during a recent congressional hearing that the agency’s response to the mounting crisis “was too slow and there were decisions that were suboptimal along the way.”

Califf noted that the FDA’s food programs in particular are in dire need of new technologies and more funding.

In May, the House passed a $28 million supplemental appropriations bill that provided the FDA with emergency funding and is helping the agency address the crisis. The bill is expected to boost the FDA’s inspection staff, improve data collection and speed up response capabilities.

In a LinkedIn post, Vid Desai, chief information officer for the FDA, called the EMAP “the most important piece” in the agency’s modernization journey, “as too often IT tries to modernize the technology and data stacks without modernizing (or in some cases establishing/clarifying) the fundamental business processes. As a result, businesses often don’t realize the value of the IT investments in modernization.”

Vid Desai is scheduled to keynote the Healthcare IT- Digital Transformation Forum hosted by our sister platform, GovCon Wire Events, on June 2. It’s not too late to attend! Click here to register today. 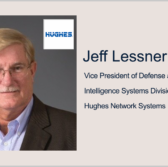 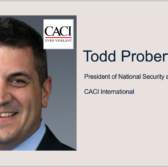