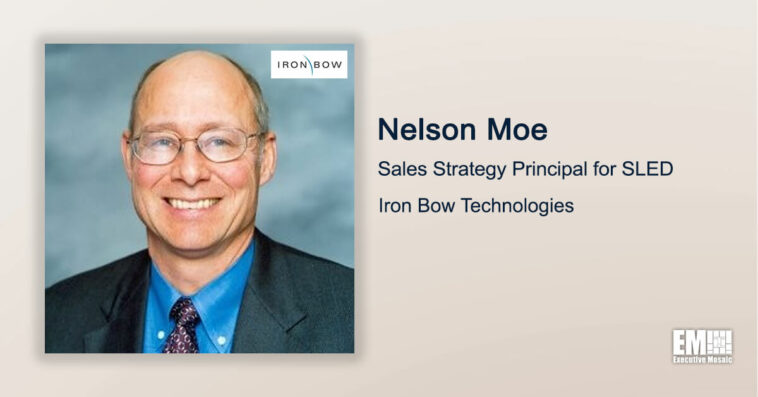 Nelson Moe, who served as the Commonwealth of Virginia’s chief information officer from June 2015 to January 2021, has joined Iron Bow Technologies as sales strategy principal for the state, local and education segment.

During his nearly seven-year tenure as Virginia CIO, Moe helped the state government migrate from a single-source IT procurement model to a multivendor arrangement and spearheaded its transition to cloud infrastructure.

Moe held a similar position at the U.S. House of Representatives and previously served as a submarine officer in the U.S. Navy. 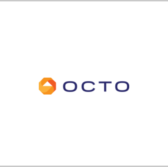